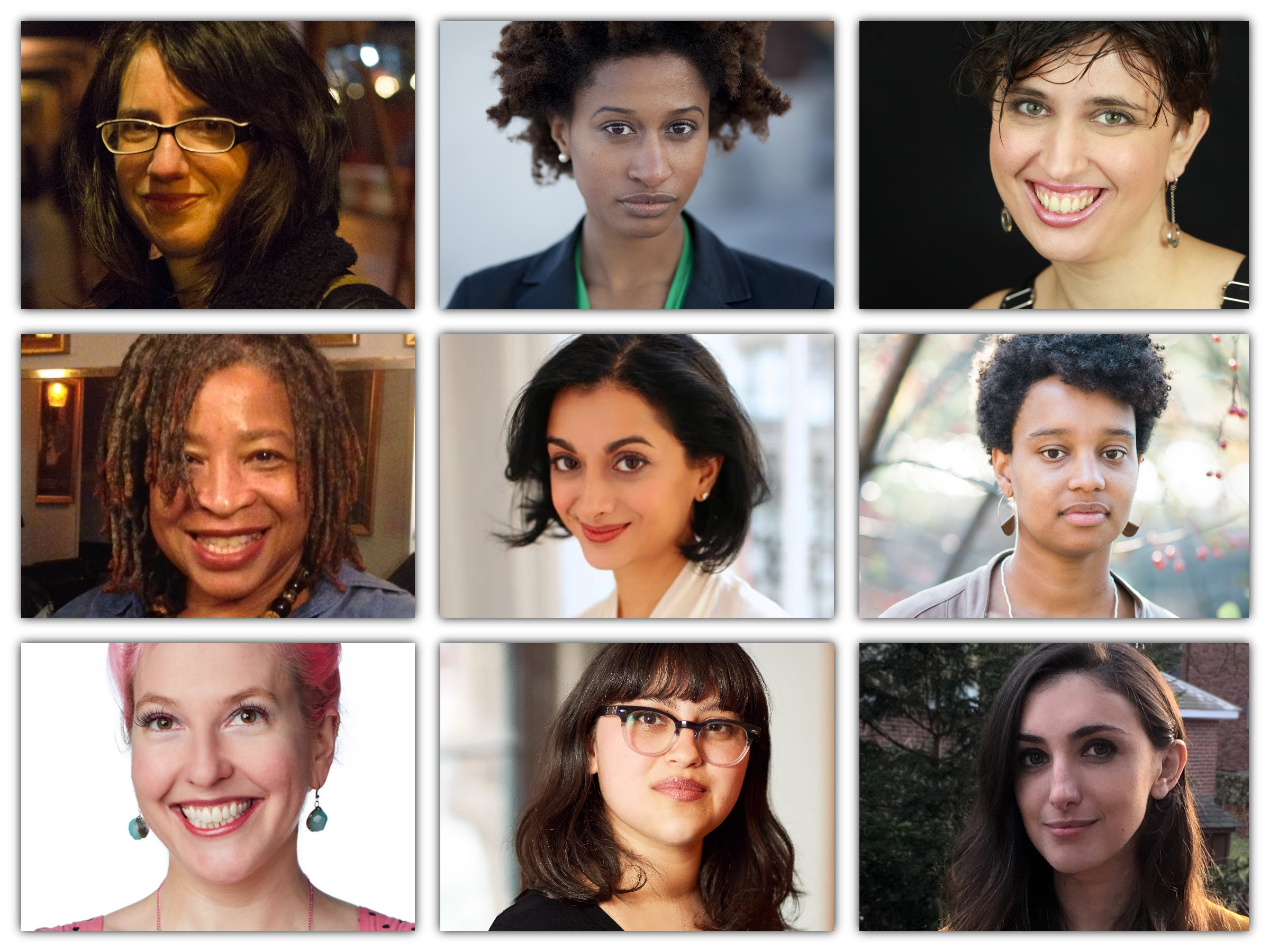 Excerpt taken from the BroadwayWorld Article:

The curators of March’s New York Madness, Illana Stein and Dina Vovsi, are excited to host a talented and diverse line-up of female playwrights whose work has shined at EST/Youngblood, Ma-Yi, Women’s Project Theater, New Georges, and more. After the success of the first all-female Madness last year presented at The Women’s Project Theater, the second annual all-female New York Madness celebrates March as Women’s History Month and highlights SWAN Day (Supporting Women Artists Now Day), which is March 25. As a way to give back to women in need, March’s New York Madness will also be hosting a bra and menstrual hygiene supplies drive for homeless women and girls, and will be collecting those items at the performance on March 26.”
We hope you can join us for this special edition of Madness!